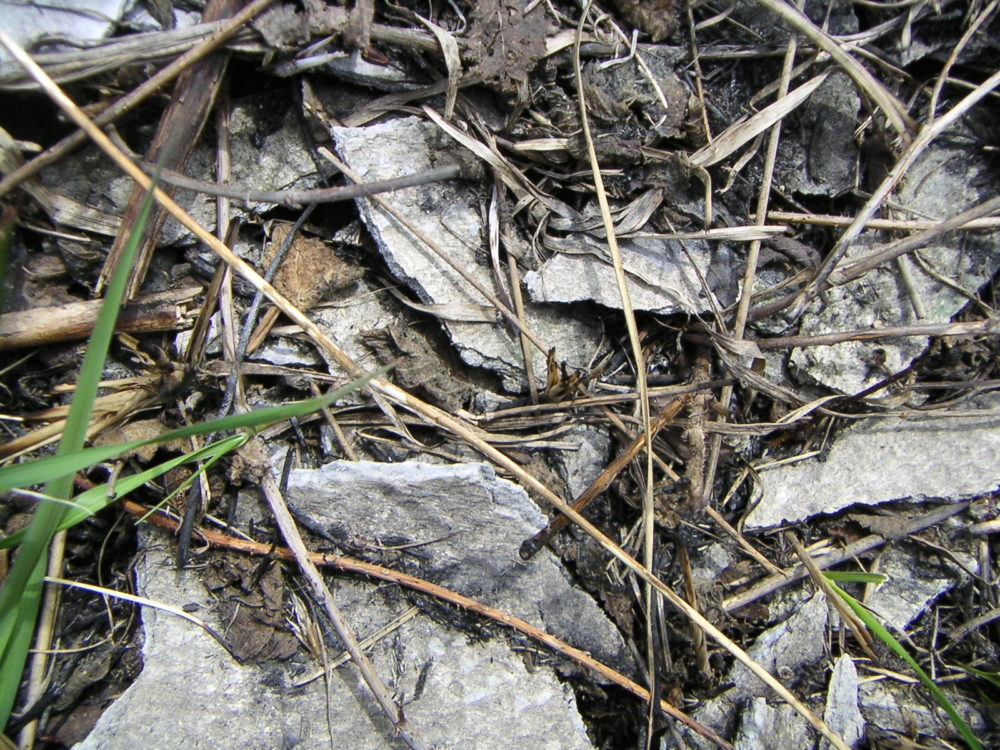 Asbestos has some pretty remarkable properties

Asbestos is the common name for six different minerals that all naturally occur. They are made of long, fibrous crystals and many can be mined into construction materials and products. Asbestos can be woven into cloth or spun into yarn, to make clothes. It can also be added to cement, plastics and other substances. It’s used in construction material because it is resistant to heat, flame, electrical and chemical damage – so it’ pretty tough stuff. It’s also flexible and lightweight – and it can absorb sound. AND it is plentiful and therefore, inexpensive. Overall, pretty amazing stuff. Too bad it’s deadly.

Asbestos has been used for thousands of years

The peak of asbestos’ popularity was in the mid-20th century but it had been used long before that. It is said that the first Holy Roman Emperor, Charlemagne, had an asbestos tablecloth and it was woven into cloth by the ancient Greeks and ancient Romans. Good thing that fashion statement went out of style! Explorer Marco Polo also wrote about asbestos, as he observed the Chinese cleaning asbestos garments by simply placing them into fires – the dirt burned off while the asbestos fibers remained intact. And in 1940, Life magazine actually called it “the magical mineral.” #fakenews

Asbestos has its roots in Greek history

Asbestos comes from the Greek word, meaning “inextinguishable” or “unquenchable.” The name for the white asbestos, Chrysotile, comes from the Ancient Greek words for Gold Fibre. A Greek geographer Stabo wrote about a “sickness of the lungs” in slaves who wove asbestos into cloth. Apparently that translation wasn’t taken too seriously.

Asbestos was used in many things, including artificial snow

White asbestos, Chrysotile was used in the creation of artificial snow, because it looked so much like it. The original appearance of Chrysotile looks so much like snow that there were hardly any modifications that had to be made. Plus, there was the added benefit that asbestos doesn’t melt and is fireproof, so it was popular on film and TV sets. In fact, one of the most infamous uses was on the Wizard of Oz set in the poppy field scene. When sold as a product, it was labeled as “White Snow Magic” or “Snow Drift.” It also was sold as a Christmas decoration – artificial snow that doesn’t melt and is fireproof! Definitely too good to be true.

Asbestos fibers are thinner than a hair

This tough stuff is actually microscopic, hundreds of times thinner than a human hair. When asbestos fibers become airborne, they can easily be inhaled. The fibers lodge deep in the lungs or other organs, irritating the tissue and eventually causing grave illnesses. According to the Occupational Safety and Health Administration, all types of asbestos are deadly and inhalation of a single fiber can be enough to cause disease.

This site uses Akismet to reduce spam. Learn how your comment data is processed.