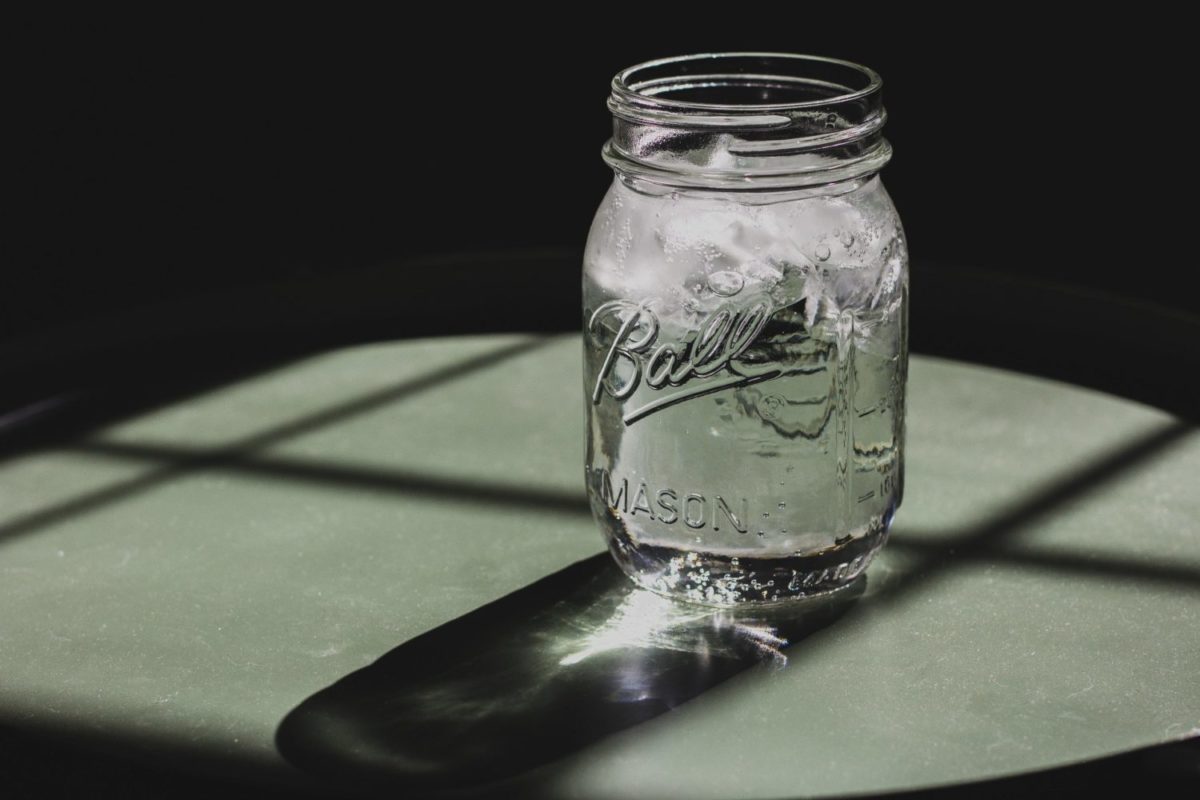 As a highly toxic chemical, lead attacks multiple body systems and can cause permanent damage to one’s health. One of the most publicized incidents in United States history, the Flint Water Crisis illustrates the consequences of poor water system management. A water sample taken from a home in Flint recorded a lead level of 13,000 parts per billion (ppb). The EPA’s lead “action level” is 15 ppb though no amount of lead is considered safe. This event may appear isolated, but in reality, many communities in California experience widespread lead exposure and high rates of childhood lead poisoning that even surpass that of Flint, Michigan.

For a state that advocates strong environmental regulations, many areas in California suffer from lead exposure. Counties with zip codes that reported high exposure rates include but are not limited to: Los Angeles, Monterrey, Humboldt and Fresno. Fresno County alone contained nine zip code areas where lead levels in children were comparable to that of Flint. However, California withheld data from zip codes with fewer than 250 children tested, so available data likely excludes many neighborhoods with potential lead hazards.

The most common source of lead contamination is a building’s plumbing system. Homes built prior to the 1930’s contain pipes primarily made of lead. In buildings built between the 1930’s and early 1980’s, copper pipes with lead solder were implemented. The 1950’s and 1960’s saw heavy usage of galvanized pipes in new homes. Due to constant contact with water, leaching of this toxic substance is inevitable.

Even if your home was built in the 2000’s, it wasn’t until 2011 that the Reduction of Lead in Drinking Water Act was passed. This regulation redefined the phrase “lead free” to indicate wetted surfaces of plumbing products contain a weighted average lead content of 0.25% as opposed to the previous content of 8%. However, the Center for Disease Control and the World Health Organization both emphasize that no level of lead is safe for human consumption.

Lead contamination can result in organ failure, neurological damage, inhibited growth, vomiting, sleep disorders, convulsions, and many other extreme symptoms. Unlike other toxins, lead accumulates over time in the body and can be stored in the brain, kidney, liver, bones and teeth. These symptoms are especially compounded in children, usually leading to coma and death.

The best method to combating lead risk is to know what levels are present and reduce exposure. Have a professional test your building’s water system to ensure potable water levels are below the EPAs published criteria, so your building occupants are confident they are healthy and safe. 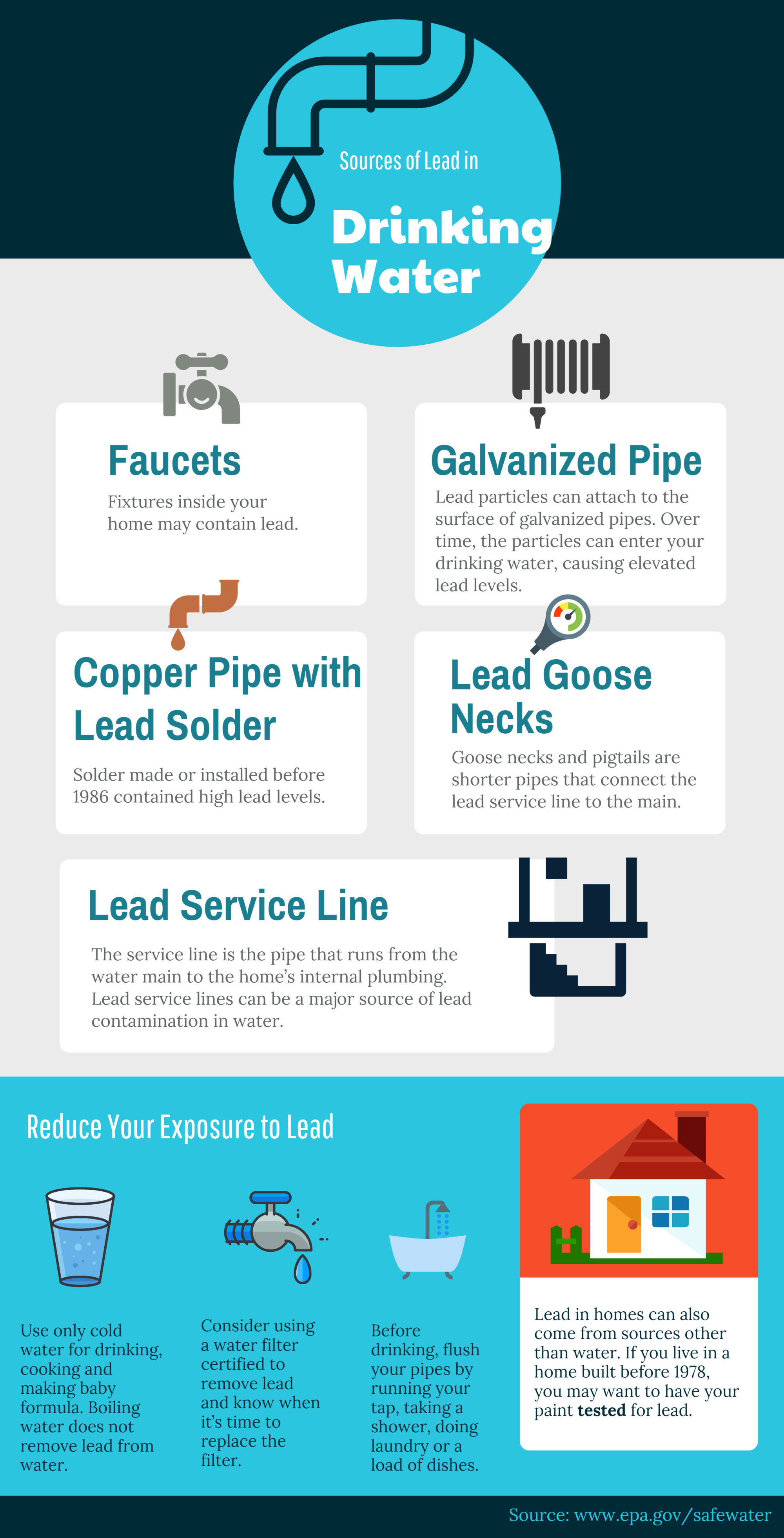 Sources of Lead in Water