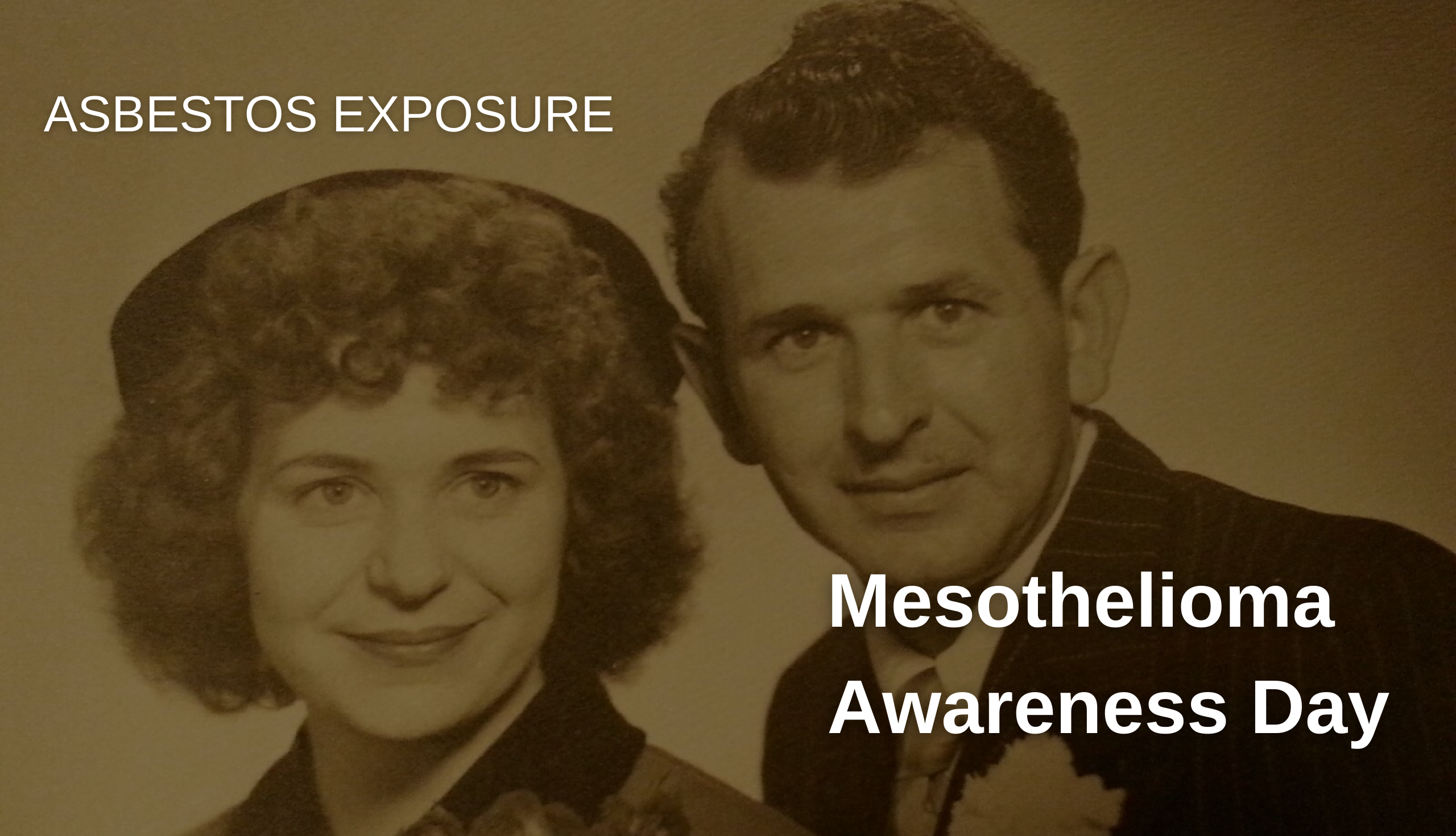 With Mesothelioma Awareness Day coming up this Sunday, it is important we highlight the leading cause of this terrible disease. Asbestos.

Nearly 3,000 people are diagnosed with mesothelioma each year as a direct cause of asbestos fiber inhalation.

But how can this happen when asbestos is banned?  While asbestos has been highly regulated since warnings were issued in the early 1970s, it has still not been completely banned. This poses a threat to anyone working with building materials both old and new. 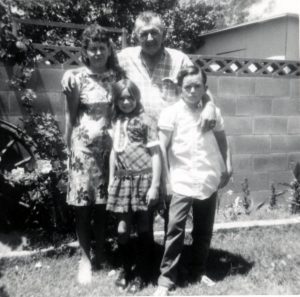 As a company that deals with suspect building materials daily, our team is on the frontline of the fight against asbestos and mesothelioma nearly every single day. This can be both fulfilling and dangerous due to the nature of the elements we are exposed to.

In order to get an inside look at the devastating side effects of asbestos exposure, we discussed the issue with members of our A-Tech family who have witnessed it firsthand.

Last week, we had the opportunity to speak with A-Tech Technician, Brad Crouse and his mother Marisa about the life of their grandfather/ father how lost his life due to mesothelioma caused by asbestos.

The Story of Ralph E. Schaffer

Brad’s grandfather, Ralph E. Schaffer was born in Polk, Iowa on December 12, 1916. The youngest of 13 children, Ralph served in the United States Navy aboard ships and submarines from 1938 through WWII and eventually ending his duty in 1954. During this time, most vessels were saturated with asbestos-based building materials due to their durability and fireproof properties. With little to no knowledge of the side effects of asbestos during this time, Ralph, like many members of the Navy, was exposed to the highly toxic mineral for years on end.

Moving to Orange County, CA a few years after his service in the Navy, Ralph took a job at Todd’s Shipyard where he was again unknowingly exposed to high levels of asbestos. After many years of constant exposure, many of the symptoms brought on by asbestos began to surface.

As a young child, Marisa recalls her father frequently in and out of the hospital with pneumonia and asthma-related issues, two common signs of asbestos exposure. The battle with respiratory issues continued, and in the late 70’s Ralph became too sick to work. This ended his career in 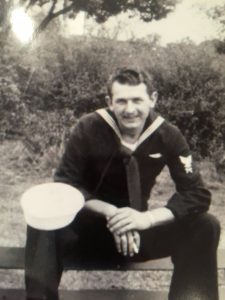 the shipyard and began the sharp decline in his health.

Not long after health issues forced him into retirement, Ralph was diagnosed with mesothelioma in the early ’80s. Marisa recalled  After a three to four-year battle with the disease, Ralph passed away at the age of 69.

This story is a sharp reminder that asbestos exposure is not something to take lightly. As more information is distributed, it is important to follow all safety guidelines and protocols.

We would like to thank Marisa for taking the time to speak with us and honor Ralph and all those who lost their lives to Mesothelioma.

Today, there is an abundance of information on mesothelioma and its link to asbestos exposure. Due to the time between exposure and diagnosis (usually between 20 and 50 years) many people living today are unaware they have been exposed.

Because the United States has not fully banned asbestos, there are still many materials that pose a risk to your health. Be sure to have a professional test for asbestos before doing any demolition or rebuilding of your property.

Our staff of California-Certified Asbestos Consultants and Site Surveillance Technicians are trained to identify, manage, and mitigate potential asbestos liabilities.